For this week of ravens, I promised that I would say something about the earlier work done by anthropologists who documented the raven stories as they were being told 100 years ago, so that is what I will do with today's post, featuring Franz Boas; I'll have something to say about John Swanton tomorrow.
You can read about the life and career of Franz Boas at Wikipedia. He first visited Baffin Island in Nunavut, Canada in 1883, which is when he decided to dedicate his work as an anthropologist and linguist to the study of cultures beyond Europe. He kept returning to the Pacific Northwest, and he eventually published folklore texts from many peoples of the Pacific Northwest... many of which are tales about Raven.
For example, his monumental book, Tsimshian Mythology, abounds in raven stories, as you can see from the results of this Internet Archive text search: 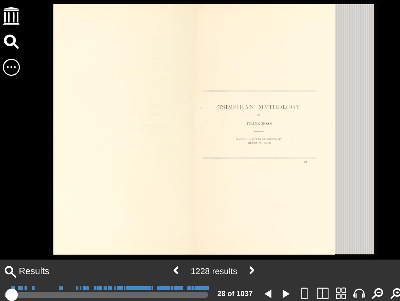 Here's the opening of the table of contents: so much Raven! 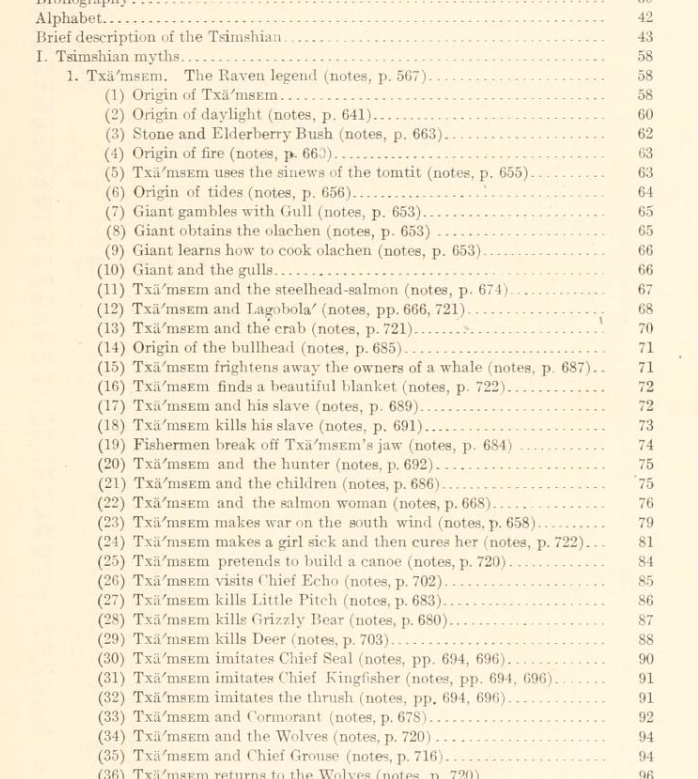 So too the Bella Bella Tales: 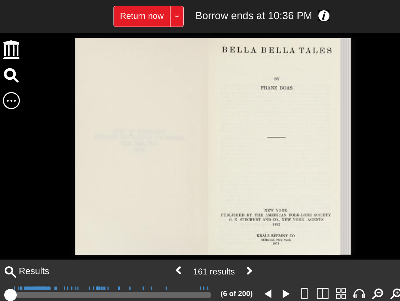 Here's that table of contents: 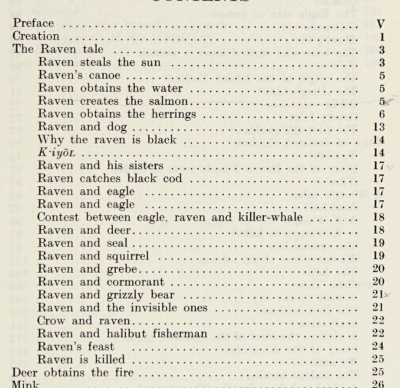 The stories collected by Boas have often been retold by later writers, but I would urge you to explore the stories as Boas recorded them in order to appreciate the stories in that context, and his books of tales and of texts are just a click away at the Internet Archive!
Tsimshian Mythology
by Franz Boas 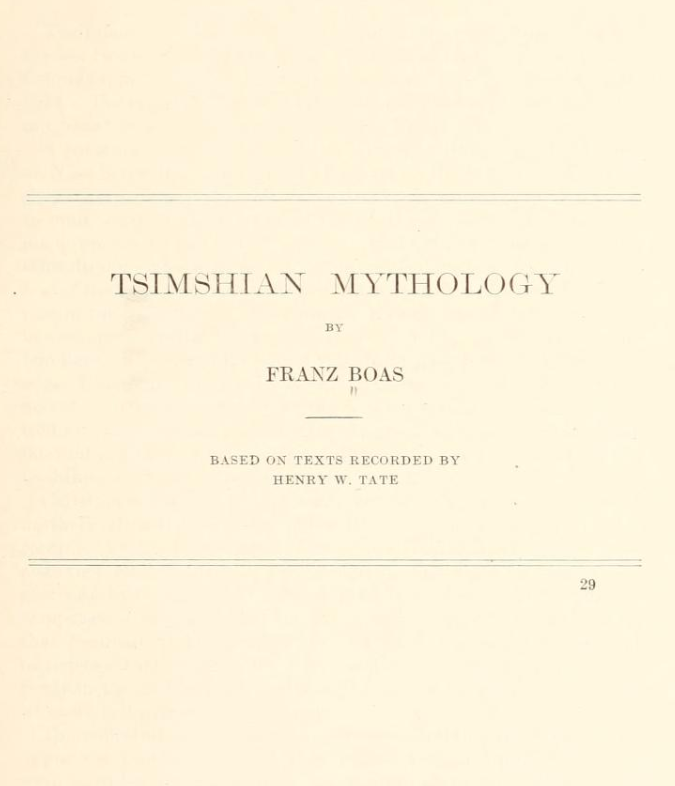 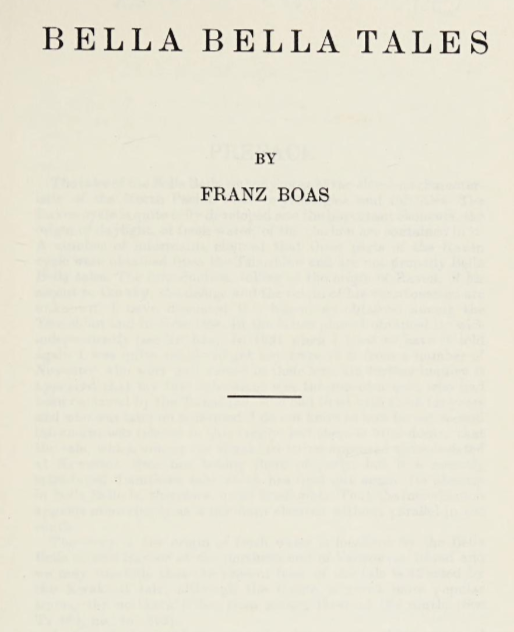